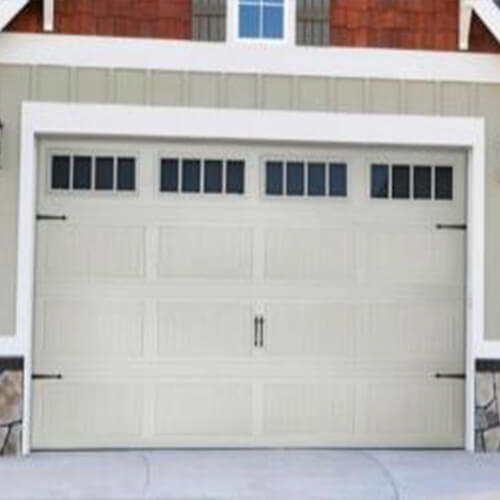 4 Reasons to invest in a new garage door

You've put a lot of time and money into improving your home, but what about the garage? 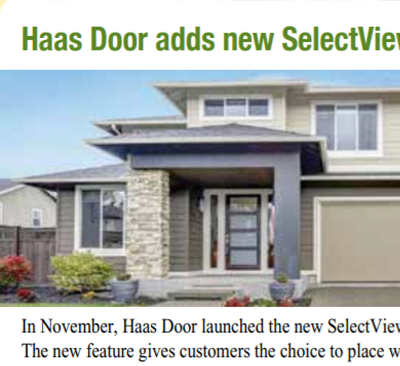 In November, Haas Door launched the new SelectView garage door window option. The new feature gives customers the choice to place windows in almost any location in a garage door. 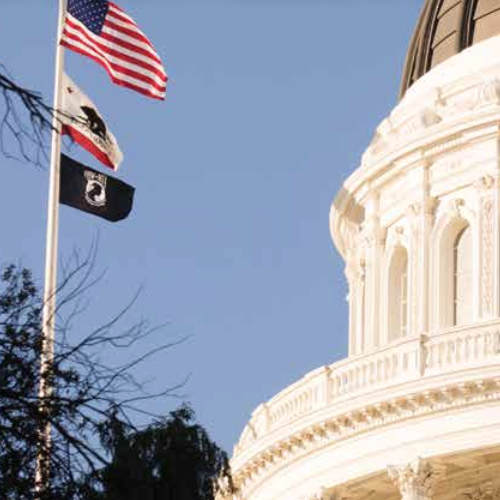 California State Sen. Bill Dodd, D-Napa, introduced the bill in January in response to the 2017 wildfires that left some people trapped in their garages. At least five deaths were reported to have some connection to automatic garage door openers that had no power. 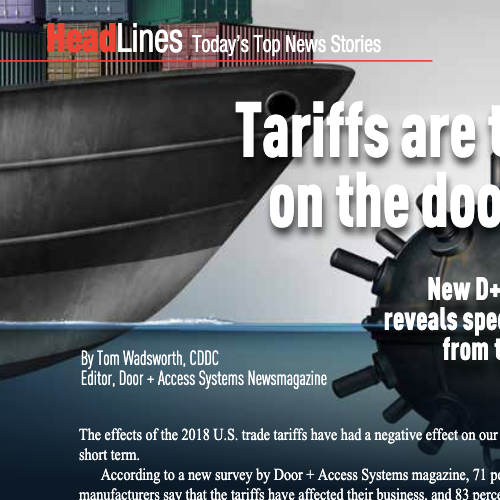 Tariffs are taking a toll on the door industry

The effects of the 2018 U.S. trade tariffs have had a negative effect on our industry, at least for the short term. According to a new survey by Door + Access Systems magazine, 71 percent of DASMA door manufacturers say that the tariffs have affected their business, and 83 percent of these manufacturers say the effect has been negative. Based on the survey responses, there appears to be legitimate concern that the costs involved with the tariffs may be passed through the chain of commerce ending with the U.S. consumer. 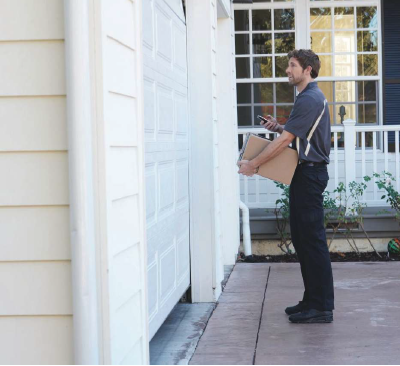 Chamberlain Group and Amazon Team Up to Offer In-Garage Delivery

Prime members who live in one of 37 cities and surrounding areas will be able to choose “In-Garage delivery” at checkout when they shop on Amazon.com. On delivery day, customers receive notifications via the Key app. 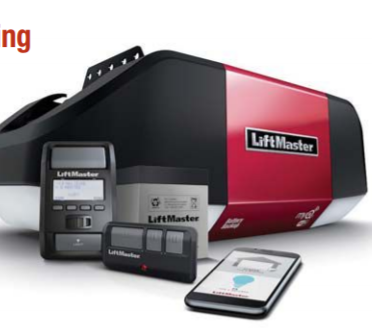 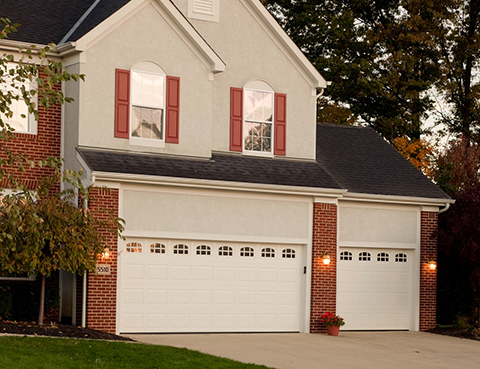 We offer top of the line, high quality garage doors with many styles to match the style of your home.

A door opener needs to be sturdy, dependable and easy to use. We sell and install LiftMaster brand garage door openers.

We provide garage door installation, repair and maintenance services to our customers.

See how we can help you 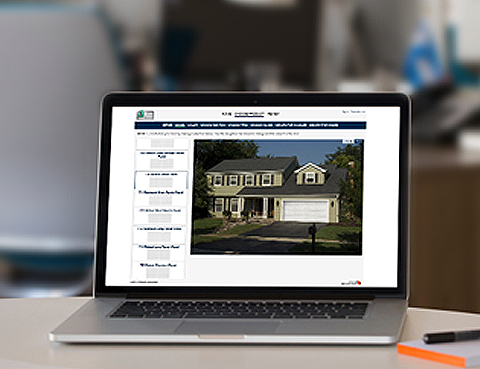 Create the perfect garage door for your home in just a few steps. You can even use a photo of your own house!